Wendy Anderson started dancing at the age of seven eventually progressing through to the very highest levels of IDTA examination status. Wendy started teaching almost twenty years ago and is now qualified as an Associate and Licentiate in various IDTA branches. From a very young age I started dancing, but loved to help my teacher out with younger members of the school. I started with ballet, tap and modern, at the age of 7 I started ballroom dancing, loving the latin beat and started competing. My passion grew for more different styles and started doing freestyle, and rock n roll. I always got a lot of satisfaction from helping others and decided that is what I wanted to do. Moving to Billericay 19 years ago I started Anderson Dance Group. I love the challenge of anyone that wants to learn to dance, we all have different levels and abilities from two left feet to becoming a professional. Wendy recently trained one of the Brides to dance the Vienesse Waltz from the TV Show Don’t Tell The Bride series 4. 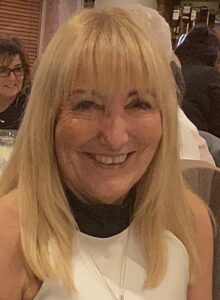 David has also performed at the 2012 Olympic Closing Ceremony as one of the 75 paid Professionals.

David has also Performed With The West End Musical Thriller in Germany, In the musical Cats performing the role of Coricapat in Cyprus, and has been in many Adverts such as Burning Torch Coke a Cola, Gatecrasher Paul Van Dyke, Daily Mail.

Let’s dance for sport relief, Alan Titchmarsh among others

He is now Choreographing in the industry and has choreographed for

Assistant Choreographer Through the years corporate

Hayley Marie Baker trained at Masters Performing Arts College in Rayleigh, Essex. Since graduating Hayley-Marie has worked among the commercial dance and modelling scene, including working for clients such as Grand Marnier, Bollywood, J-Lo, The BBC and many more, and has toured with several U.K. Tours. Work includes ‘Penny’ in ‘Dirty Dancing’, and dance captain and assistant choreographer for two other UK tours; ‘The Power Of Love – Celebrating Celine Dion’ and ‘You Win Again- a celebration of the Bee Gees’. Most recently Hayley-Marie has been touring the country as a singer and dancer with renowned production company ‘Total Productions’. Shows include ‘Icons’, ‘Rock for a Heroes’  ‘Total Pop Party’ and ‘Mannilow – Through the Rain’. As well as her continuous work within the professional performing and touring industry,

Hayley-Marie has worked extensively as a teacher in various genres of dance and performing arts. She regularly teaches for the Foundation College ‘Evolution’ where she continues to choreograph for their end of year shows, as well as being a permanent teacher at Bodywork College Theatre School. She continues also to choreograph and assist for the successful production company ‘Total Productions’ and throughly enjoys bringing her experience and skills to the studio to teach the young performers of the future. 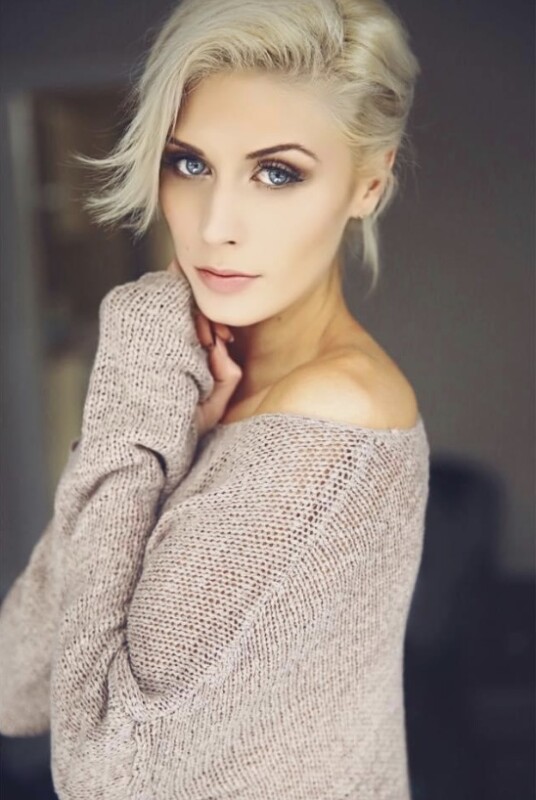